This is what I know and what I use in my projects, as "consultant"

SAP HANA is an in-memory data platform that is deployable as an on-premise appliance, or in the cloud. It is a revolutionary platform that’s best suited for performing real-time analytics, and developing and deploying real-time applications.

SAP Business Warehouse (abridge SAP BW) is SAP’s Enterprise Data Warehouse product. It can transform and consolidate business information from virtually any source system. It ran on industry standard RDBMS until version 7.3 at which point it began to transition onto SAP's HANA in-memory DBMS, particularly with the release of version 7.4.

Most of SAP Netweaver BI users are working with SAP Business Explorer (BEx) tools built into there SAP Netweaver BI System. But SAP Netweaver 2004s release have new additions to this toolset. Each tool will address a variety of reporting requirements.

SAP BusinessObjects (a.k.a. BO, BOBJ) is an enterprise software company, specializing in business intelligence (BI). BusinessObjects was acquired in 2007 by German company SAP AG. The company claimed more than 46,000 customers worldwide in its final earnings release prior to being acquired by SAP.

AS3, MXML and Flex Builder

Taking advantages of union between AS3, MXML and Flex Builder, you can deployed different scenarios, such as:
- create new component for Dashboard Design (SAP BI) using the SDK Component
- create website, based on Flash technology
- create simple APP for Android or Apple

HTML5 and CSS3 and JQuery

Managing the integration between these three languages, you can use, for example, a Bootstrap template and adapt it to your needs. This website is a perfect example because, starting from an Agency Template, i've added other stuffs and adjust all. 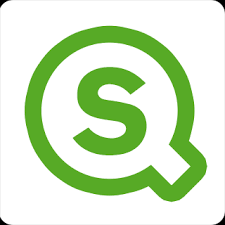 Qlik Sense is designed to compliment QlikView.
Sense allows users to explore their own data, whilst QlikView can be used to build “guided analytics”,
meaning a designer will have defined a layout that provides pre-defined views of the data 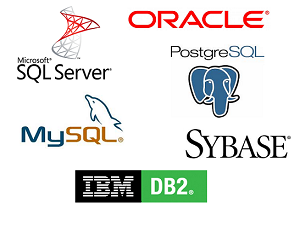 These are projects in which I worked in team or alone 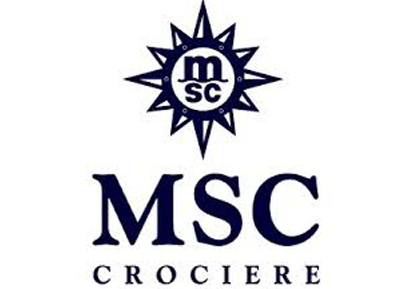 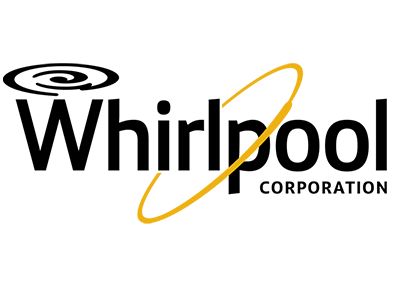 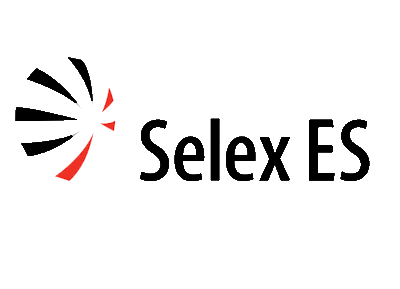 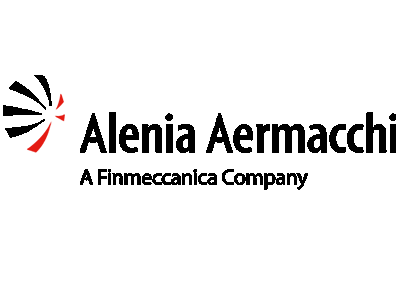 BI Designer on IPAD and Web 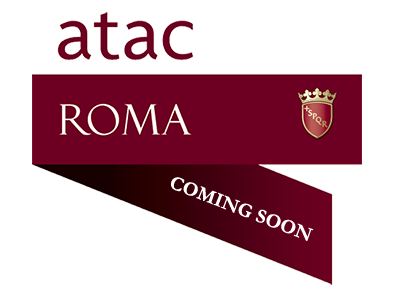 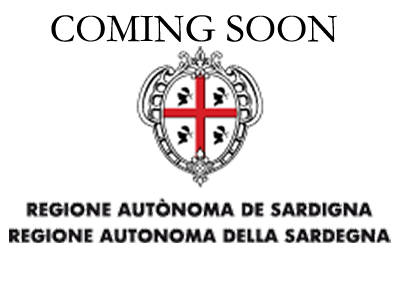 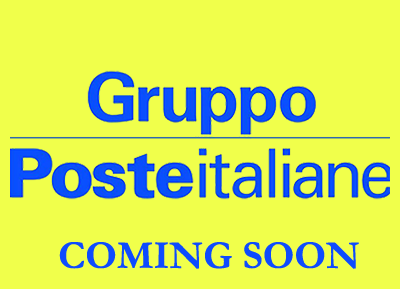 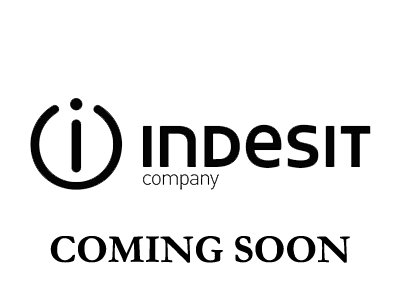 He connected 3.5 BW System with new 7.4 BW System to manage activities of “Lift and Shift” in order of replicate old data in new structures.

He used instruments of Data Virtualization like SDA (Smart Data Access) for real time between ECC and BW using Virtual Tables, and he connected HANA Structures like Analytic, Attribute and Calculation View to perform in-Memory analysis.

He managed and developed Ad-Hoc BeX Queries to create directional reporting inside Fusion Project, in order to analyse costs and revenues of economic plans and contracts.

He managed profiles and authorizations on BO web portal and on SAP System and among them.

To do this, he created SAP View Tables and SAP Queries to extract ad-hoc data.

Then, with BO Tools (like Information Design Tool and Web Intelligence Rich Client), he created models that he imported and linked inside Dashboard Design.

Finally, he treated authorizations and publications of all reports. Business could use them through NWBC (Netweaver business client – for desktop use) or IPAD (for mobile use).

The project was based on creation of Custom Objects for Xcelsius.

He created a Custom Bar Chart with Flex Builder, using AS3.

With Xcelsius SDK, we created a Custom Object for Xcelsius, and finally, it was imported in Xcelsius to use in different dashboards.

The project was based on creation of Custom Objects for Xcelsius.

He created a Custom Bar Chart with Flex Builder, using AS3.

With Xcelsius SDK, we created a Custom Object for Xcelsius, and finally, it was imported in Xcelsius to use in different dashboards.